The Registration "About the Chicago Bulldogs" is not currently available.

The Chicago Bulldogs Youth Hockey Club is dedicated to providing teaching and facilities that will develop highly skilled and motivated young hockey players. The Bulldogs develop players from learn-to-skate programs through elite Tier II teams, providing opportunities to compete against the best hockey players in Illinois and surrounding states.  Our players learn skills both on and off the ice that will benefit them for a lifetime.  The Chicago Bulldogs expect a commitment to excellence and hard work from all the players, parents, managers and coaches.  This commitment to excellence will include both on-ice performance, as well as off-ice activities as student-athletes and as representatives of the Chicago Bulldogs Youth Hockey Club.

For the 2020-21 season the Bulldogs will have two squirt teams, a peewee team and a bantam team competing in the Northern Illinois Hockey League.

The learn to skate and learn to play hockey program is a partnership between Chicago Bulldogs Youth Hockey Club and Heartland Skating Academy.  Our learn to play hockey program is coached by the Stanley Cup Champion Chicago Blackhawks skating coach Kevin Delaney and the Delaney Hockey staff. Our players learn at an early age from the best skating coaches in the Chicagoland area. 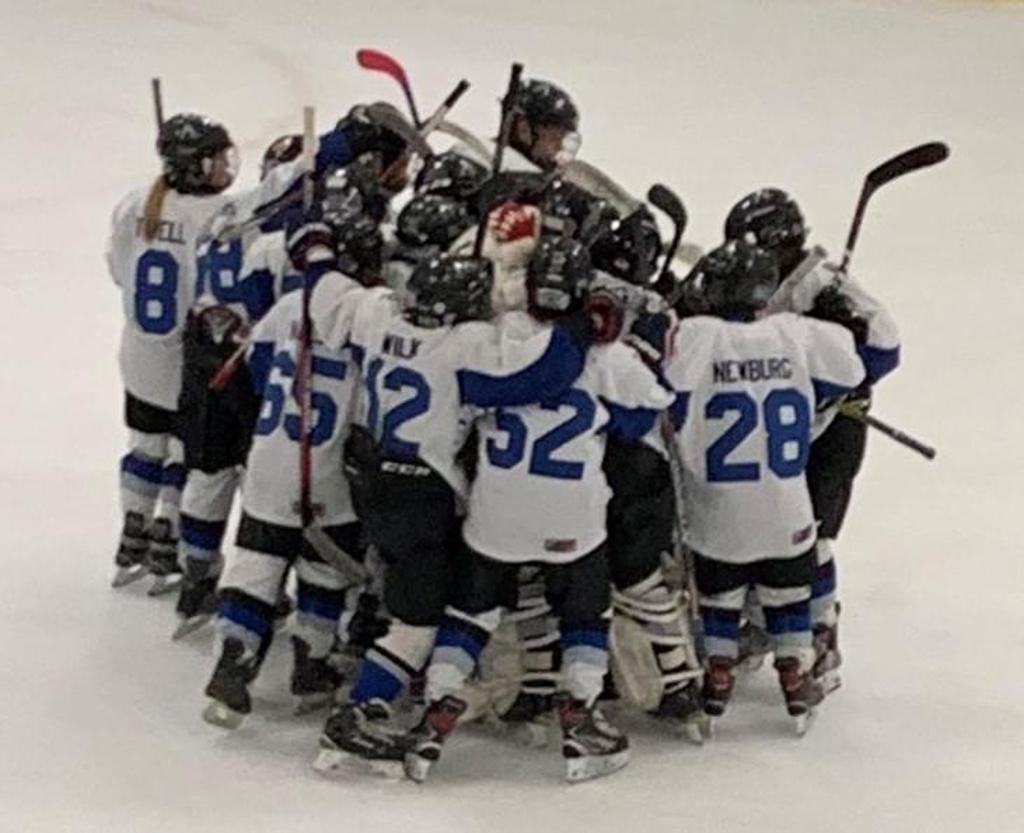